Why Should I Worry About Unemployment Hearings?

Why Should I Worry About Unemployment Hearings?

During our podcast:  Listen as our unemployment subject matter experts offer tips to help make the hearings process easier and practical steps you can take to help maximize your chance of winning. 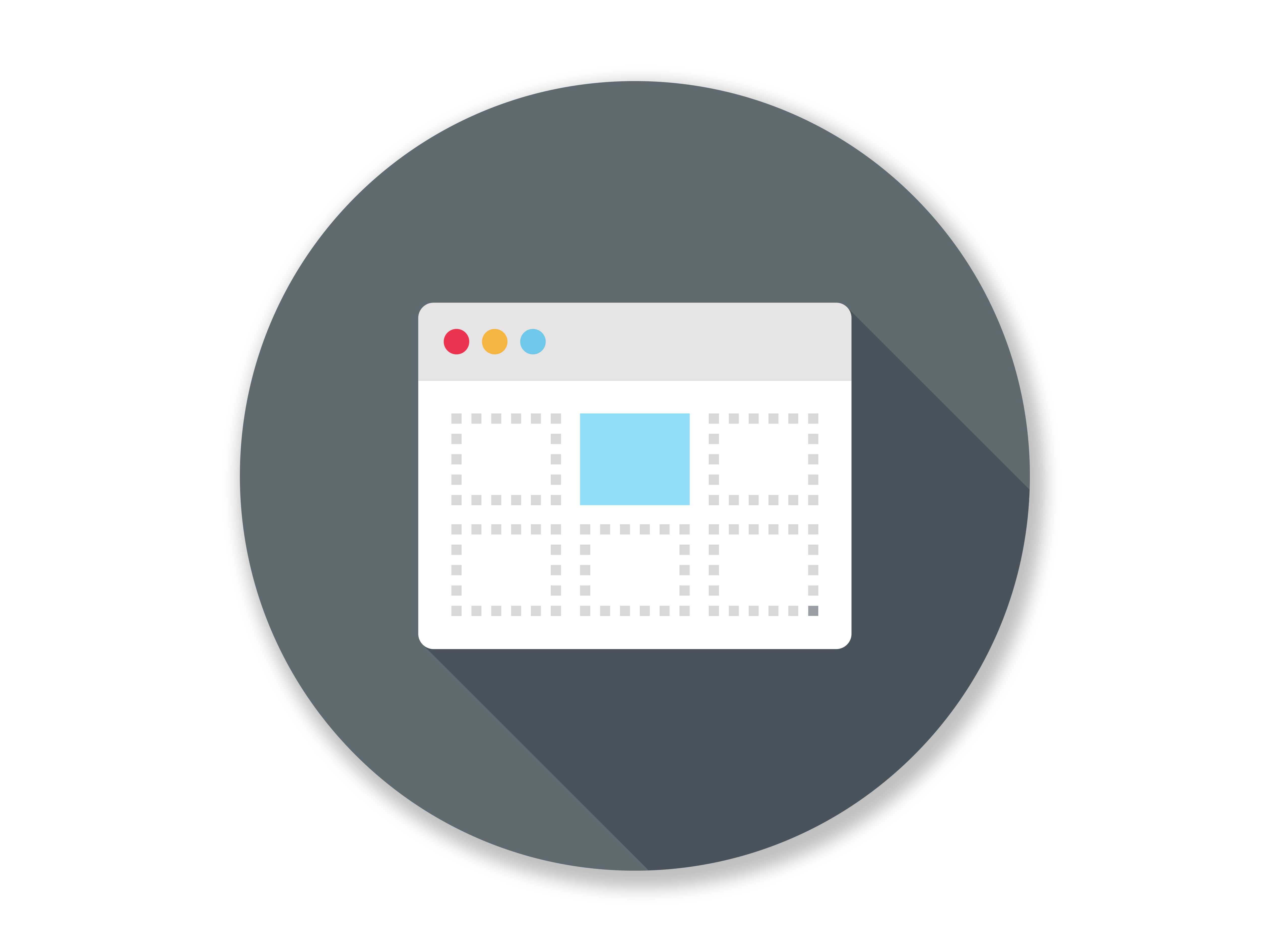 WHAT’S NOW AND WHAT’S NEXT: CURRENT STATE OF UNEMPLOYMENT

Join us as we recap the impact of the COVID-19 pandemic on the overall unemployment process.
WATCH WEBINAR 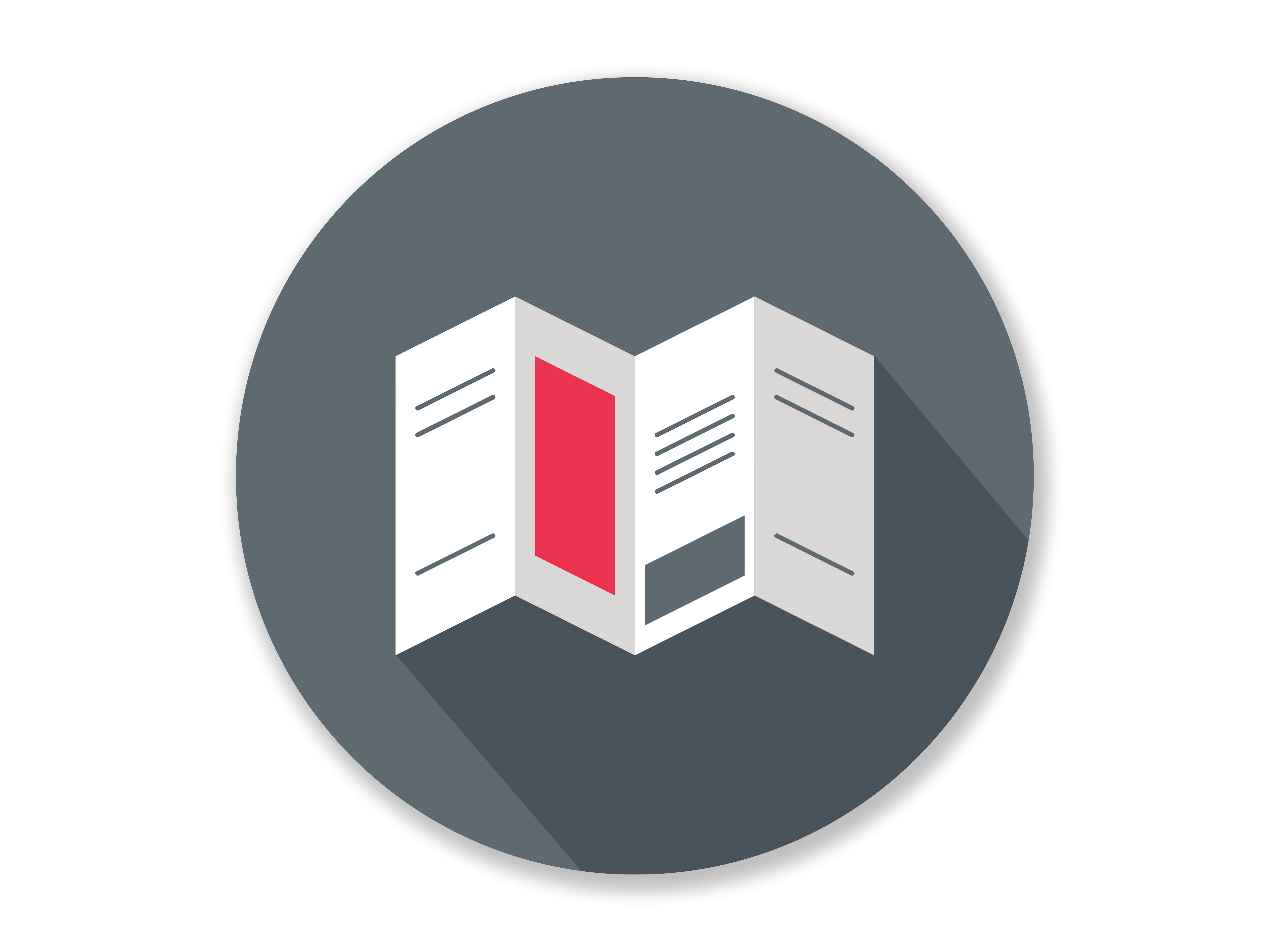 Reduce your unemployment burden and lower your costs

Learn more about our unemployment services and how we can help you.
READ BROCHURE
INSIGHTS

Case Analysis: Claimant’s Refusal of Suitable Work as it Required him to Work Weekends Background A company provides security services to ...
Continue Reading

Is Your Business Taking Unnecessary SUI Compliance Risks During an M&A? Situation When an employer engages in activities that result ...
Continue Reading

Listen to other Workforce Wise™ Podcast episodes.
View All Episodes

Hear our industry leaders help break down complex HR issues and provide you with a better roadmap for success.

Unemployment Changes and the Impact to Your SUI Tax Rate

Listen as unemployment and tax specialists discuss recent unemployment changes and what employers can expect from SUI tax rate increases.

Reduce your burden and the total cost of managing unemployment claims with one of the nation’s leading providers.
View Solution

The information provided herein is intended as general guidance and is not intended to convey any tax or legal advice. For tax or legal information pertaining to your company and its specific facts and needs, please consult your own tax advisor or legal counsel. This podcast is intended for the education and benefit of our customers and potential customers. The views expressed are those of the discussion leader(s) and do not necessarily reflect official positions of Equifax. Investor analysts should direct inquiries via the contact form at the Investor Relations page.