Learn from an unemployment hearing case study about an employer’s sexual harassment policy and how to present your best case to increase your chance of winning.
Share: 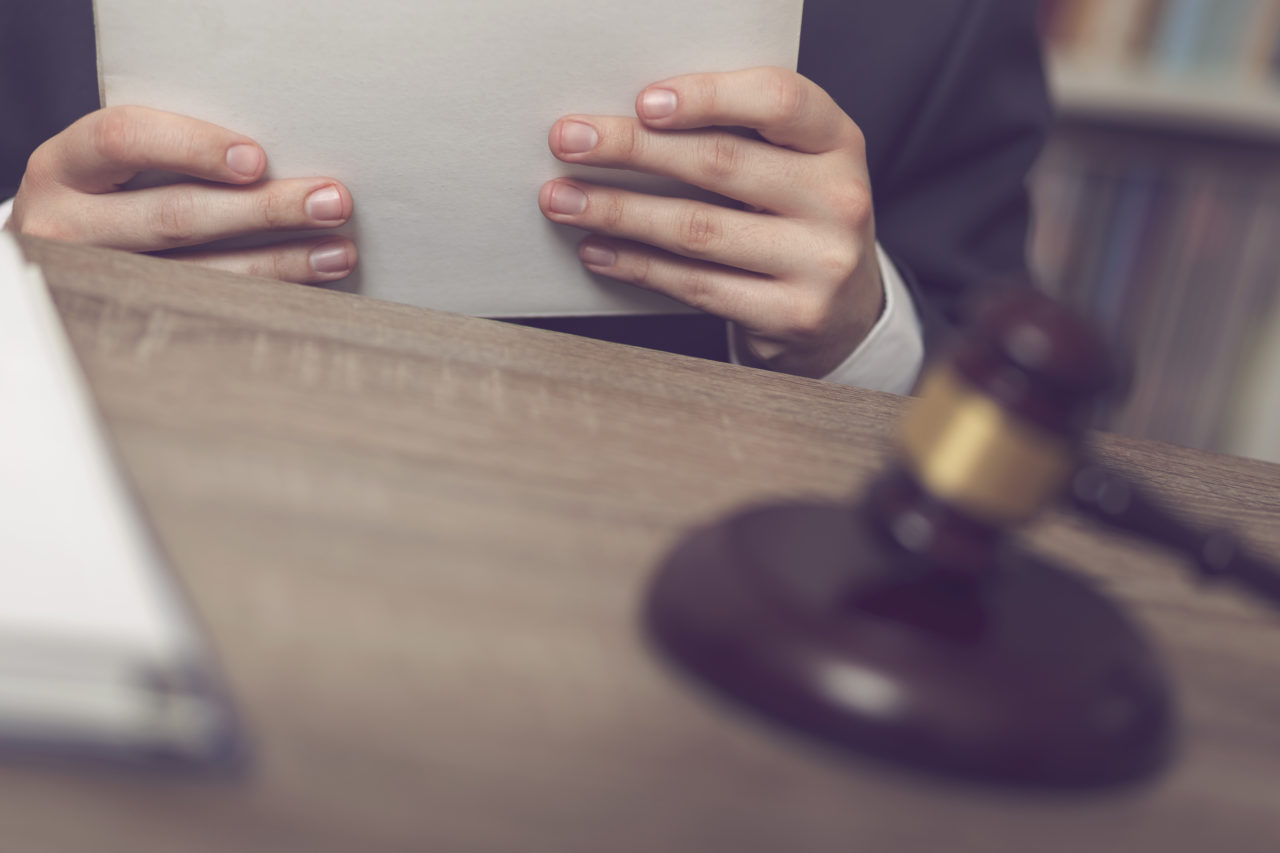 You know how important unemployment claim hearings are. Being knowledgeable and prepared for different scenarios can mean the difference between a win or a loss, with tangible financial implications. Here is an example of a real unemployment hearing case about a sexual harassment policy for an Equifax client, and how it turned out.

The employer is a retail store. The claimant worked as a maintenance associate.

The Hearing Officer found that:

The Board of Review Decision

The Board of Review (Board) reversed the decision stating that:

Equifax Hearing Representatives can help you navigate the details of a hearing, including double digit win rate improvements versus unrepresented results*. Or tune into our podcast: Why Should I Care About Unemployment Hearings? for more tips and advice.

**2020 Equifax client data. Past results, may not be indicative of your future success.

Please remember: Unemployment laws vary from state to state. The results in this case might be different from a case in your state. Also, always consult with your own legal counsel and advisors concerning your specific situation.